Welcome to the official website of the CITYTEL Oktiabrskaya Hotel!

Located in the historical heart of St. Petersburg, in the center of business, cultural and entertainment life of the Northern Capital, at the intersection of the city's main avenues: Nevsky and Ligovsky at Vosstaniya Square, opposite the Moscow Station, which provides an excellent opportunity to explore the city center, business meetings and shopping, friends, museums, theaters, restaurants.

CITYTEL Oktiabrskaya Hotel offers its guests a high level of comfort combined with an international level of service; originality and functionality of the number of rooms; safety and maximum comfort for both business meetings and relaxation with family and friends.

Free access to Wi-Fi in public areas and rooms.

Historical center of the Saint-Petersburg 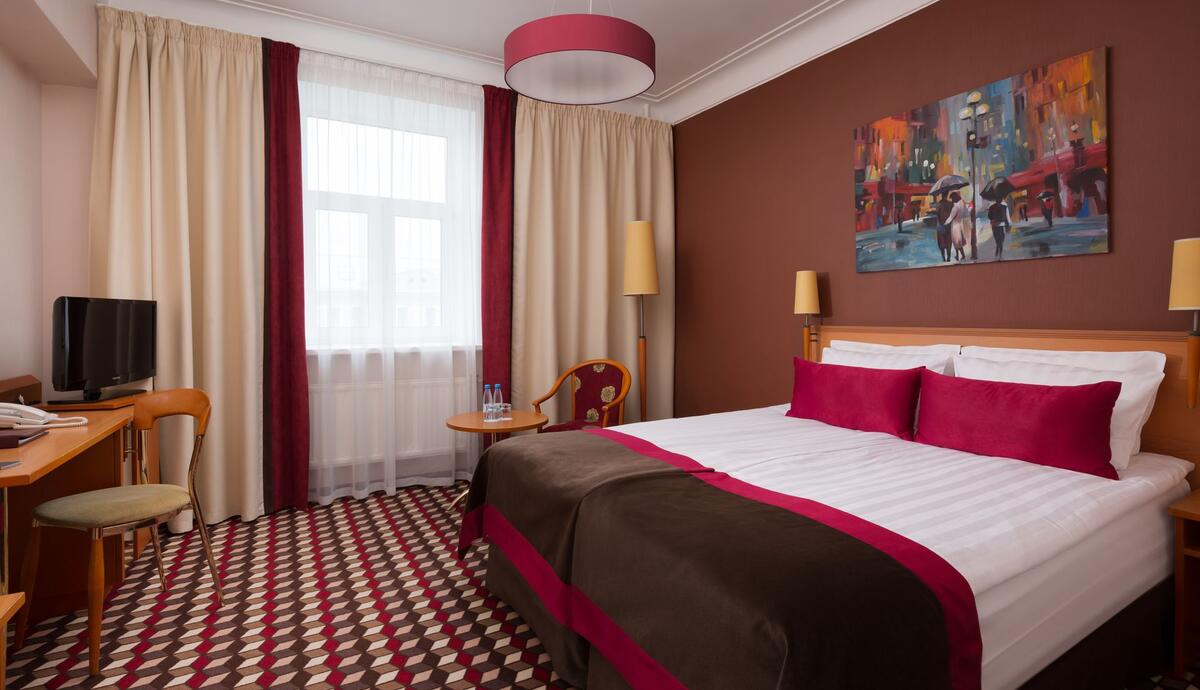 Each room of the Hotel "Oktyabrskaya" is decorated and equipped in accordance with the standards adopted in the hospitality industry. Design rooms designed by leading European architectural bureaus. All rooms have Wi-Fi, Ip-TV, private bath or shower, air conditioning.

Actual promotions and offers of the Hotel "Oktyabrskaya". If you have a promotional code, enter it in the appropriate field when booking. 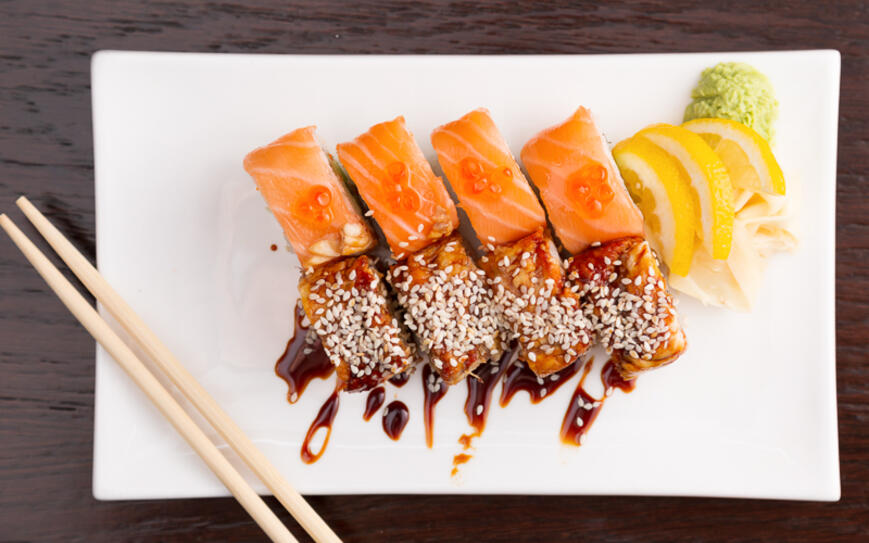 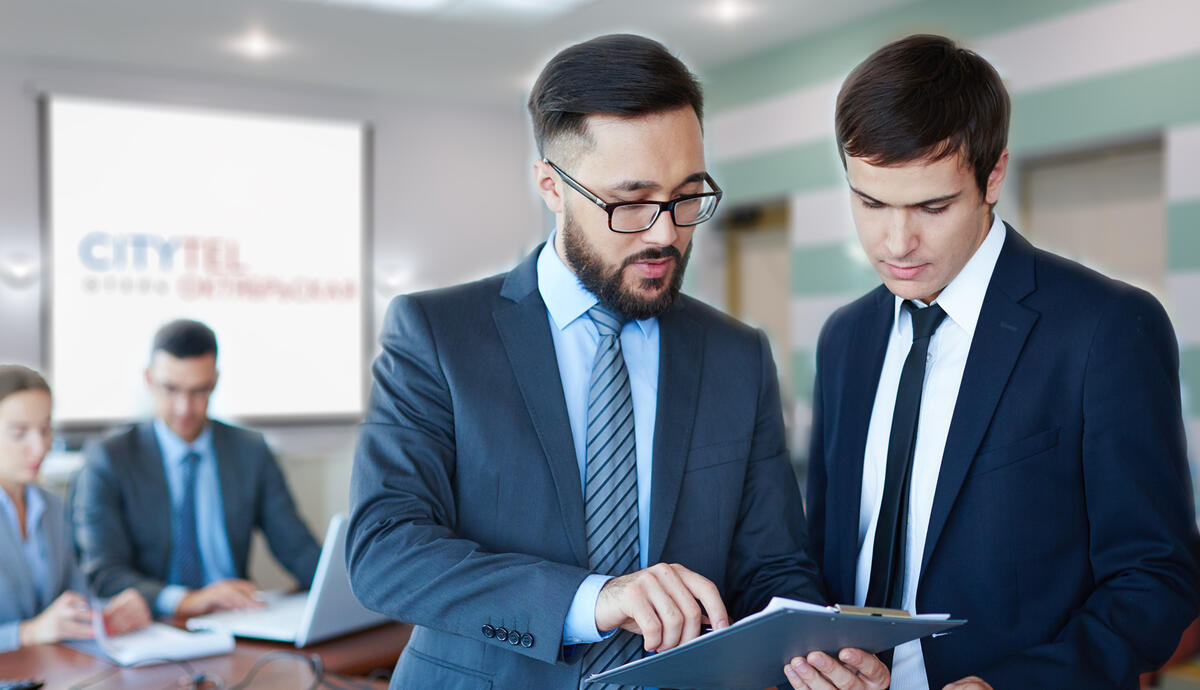 The building of Hotel"Oktiabrskaya" was originally intended for a hotel and was designed by architect AP Gemilianom.

The hotel was "crammed" technical innovations of the time: numbers pneumonic heated ovens, for cleaning the air in them were established fans, air corridors spoken pipes. The hotel has been baptized "the Sign" and opened in December 1851, a year and half after the regular service was established by the first Russian railway.

In the second half of the XIX century it was reconstructed several times, it changed owners and names. From "tZnamenskaya" hotel into a "Severnaya" and then the "Bolshaya Severnaya".

At the beginning of the XX century hotel has became of particular respectability. The building is decorated with a dome with a restaurant inside. On the front there was a lift with an electric motor. The hotel guests had their own two-horse omnibus. In the hotel, there were already more than two hundred rooms. Bathrooms reached 23. In many rooms landlines were performed. The restaurant - one of the largest in the city - could accommodate up to 500 people. The rooms of the hotel are decorated with elegant furniture and carpeted. All this grandeur disappeared during the October Revolution.

After the Revolution, the building was handed over to the railway board. Only in 1930, the hotel reopened - already under its present name.

During the Great Patriotic War was held in the Hotel Hospital Trolleybus and tramway transport workers. After the break the blockade of the hotel began to work as usual.

The first full-scale reconstruction of the hotel during the Soviet period was made to the 60 anniversary of the Soviet revolution in 1977.

Since the beginning of the new millennium, the Hotel "Oktiabrskaya" was conducted a full renovation of the complex. It resulted in 2008 was an increase to the level of the hotel 4 *.

In 2011, the hotel, along with St. Petersburg hotels - "St. Petersburg" and "Ol'gino" - became part of the hotel chain SITYTEL HOTEL GROUP.